The Apple TV App is now also available on Android TV devices. Apple has expanded the app’s capabilities to include Google’s popular operating system for smart TVs and streaming devices. Apple TV was initially only available on Apple devices, but over the years the service has expanded to other devices and platforms, such as Amazon’s Fire OS ecosystem and LG’s webOS. Also Read – Great offer on iPhone 12 Mini with 12MP + 12MP back, 12MP selfie camera, chance to buy the phone cheaply

Android TV is an important platform that covers many brands of Smart TVs. You can download the Apple TV App for Android TV through the Google Play Store. 9to5google claimed on their official page that they have tested it on the Realme Smart TV 4K 43. They have been able to install the Apple TV app and sign in without any hassle. If your TV supports it, content is available with HDR capability up to Dolby Vision and Dolby Atmos. Also, Read – Apple iPhone 13 Series List, Battery and Display Information Revealed on 3C Certification Site

This is an important step by Apple. Especially for users in India, where Android TV is a popular platform. Many TV makers like Sony, Xiaomi, Realme, TCL, Vu, and OnePlus use Android TV for their smart TVs. Apple TV will now be available for all these devices. It allows streaming of movies available for users to buy or rent. Along with this, the facility of watching original shows in Apple TV + subscription service will also be available. Also Read – Samsung-LG display will be in iPhone 13 Series, know when it will be launched

Apple TV competitors Netflix, Amazon Prime Video and Disney+ Hotstar are already available for the Android TV platform. Although the app and service started rolling out to the Amazon Fire TV platform in late 2019, it took a long time to reach Android TV.

How To Setup Apple TV App? 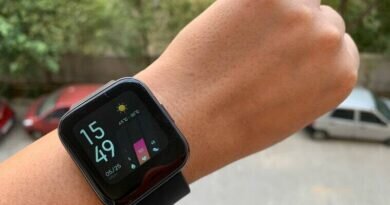 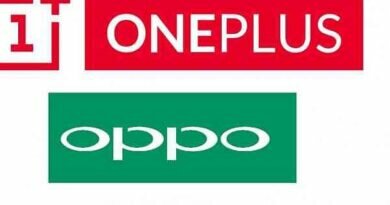 OnePlus announces to come with OPPO, know what will be the effect on the products 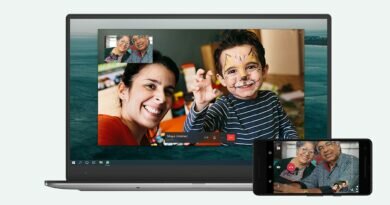