Motorola launched the Moto G40 Fusion alongside the Moto G60 in April. This smartphone first went on sale on May 1. It has been more than a month since the launch of the smartphone and the company has increased its prices. This Motorola phone was launch with a strong feature at an affordable price, but now its price has been increased by Rs 500. This smartphone comes with a 6000mAh battery, 64MP camera, and punch hole cutout.

This Motorola smartphone comes in two configurations. The phone’s 4GB RAM + 64GB storage variant was launch at a price of Rs 13,999 and 6GB RAM + 128GB storage variant at Rs 15,999. The company has increased its prices by Rs 500, after which its price has gone up to Rs 14,499 and Rs 16,499 respectively. Let us tell you that earlier Xiaomi had increased the price of the Redmi Note 10 smartphone in April. This Motorola smartphone is the most affordable Qualcomm Snapdragon 732G SoC device available in India.

A triple rear camera setup has been given in the handset, whose main lens is 64MP. Apart from this, the phone has 8MP ultra-wide-angle lens and a 2MP depth sensor. For selfies, the company has given a 16MP front camera. The phone offers up to 128GB of storage, which can be expand up to 1TB with the help of a micro SD card. For security in the handset, the fingerprint sensor is given on the rear side. To power the device, a 6000mAh battery is provided, which comes with 20W TurboPower charging. 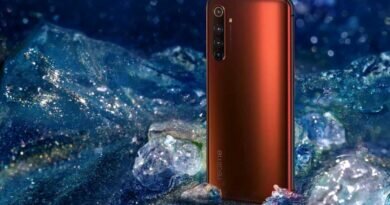 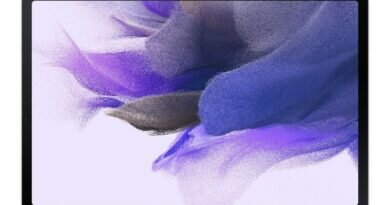 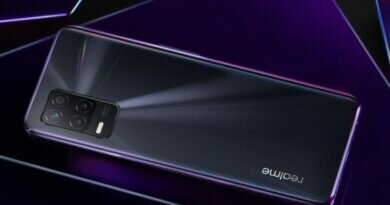