While recording a voice message in WhatsApp, there will be a stop button, on pressing which the recording will stop and a play button will come. By pressing this play button, the user can listen to this recording. Sending whatsapp voice message on WhatsApp is very easy. In any chat, hold down the mic button in the ‘Type a message’ box and start speaking. The voice message will go away as soon as you remove the finger from the button. But the problem here is that you cannot review your voice message before sending it. Also Read – Gift to Jio users, now you will be able to do WhatsApp calling from JioPhone

You just have the option to discard it outright or you can listen to it only when it goes to the opposite user. WhatsApp is now correcting this shortcoming. According to the news of WABetaInfo, WhatsApp is working on a feature that will give you the option to play and listen to the voice note before sending it. Also Read – OTP will no longer be required for WhatsApp verification, new Flash Calls feature is coming

From the screenshots shared by WABetaInfo, it seems that the user will get a stop button while recording a voice message, on pressing which the recording will stop and a play button will come. By pressing this play button, the user can listen to this recording. Also, Read – WhatsApp upcoming features: Zuckerberg told which cool features are going to come in WhatsApp

After listening to the recording, users can decide whether to forward the recording or to re-record the voice message from the beginning. If the message is correct then the user can forward it by pressing the send button and if there is any error in it then can use the delete button given on the other side.

At present, this feature is in development mode, so you will not see it in the beta app of WhatsApp. Once the messaging app is sure about this feature, then it will come to beta testers. After beta testing, this feature will finally be released for the stable version.

COVID-19 Vaccine Certificate: Have you also made this mistake after vaccination? Government gave warning 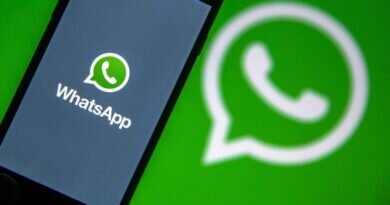 A tremendous feature in WhatsApp, now you can hear voice messages in three times the speed 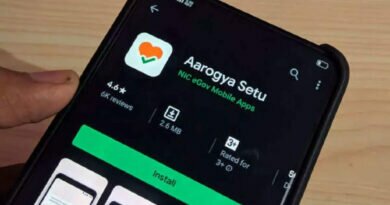 Aarogya Setu will also get double blue tick, know what the process is?