Jio 5G phone can be launched soon, but no official information has been revealed about its launch date. This smartphone can be made in collaboration with Google and Qualcomm. Let us know the special things about it.

Jio 5G Phone launch date has not come yet, but the company can announce it soon. Some reports are coming out regarding the launch of the phone. According to the reports, Jio 5G Phone will be an ultra-low-cost 5G phone, with the help of which Jio is planning to take the 5G network to the common people. In the last few months, many reports have come out regarding the prices of Jio 5G phones. Last year at the AGM, Reliance Jio announced the launch of affordable 5G phones in India in collaboration with Google. Also, Read – Reliance Jio and Google’s budget smartphone may be launched before Diwali, know price and specifications

Although no official information about the launch date of this phone has been revealed, it is expect that this device can be launch at Reliance AGM 2021, which will be on June 24. The company has not officially confirmed this, but considering the last AGM, such an announcement is expect. Reliance AGM will be live-stream on YouTube on June 24.

What will be the price?

Many posts have come about Jio’s new phone in the past. According to the reports, its price can be around 2500 rupees. This phone will give millions of 2G feature phone users a chance to upgrade to 5G. Jio can launch this smartphone with Jio 5G plan. There is not much information about this phone at the moment. According to the report in October last year, Jio is planning to launch this device in less than Rs 5000. Its price can be between Rs 2500 to Rs 3000.

According to reports last year, Jio has spoken to local manufacturers in this regard. The company wants to produce 200 million Jio Android phones in the year 2021. This includes both 5G and 4G phones. According to the information given by the sources, the company is working on the prototype in collaboration with the assemblers. No official information has been revealing about the launch of the phone yet.

Will work on custom Android OS

Will work on Qualcomm chipset

Along with Google, other companies including Qualcomm, Intel, and Facebook have also partnered with Jio. With the partnership of Qualcomm, Jio is preparing 5G equipment for the country. However, Qualcomm can also supply chipsets for Jio 5G phones, but no official information has been revealed about it. 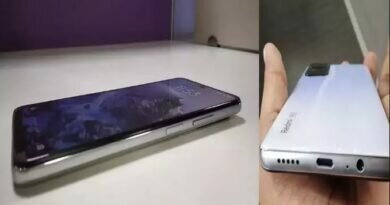 Redmi Note 11T 5G Review: This smartphone is a powerful combo of great features at a low price 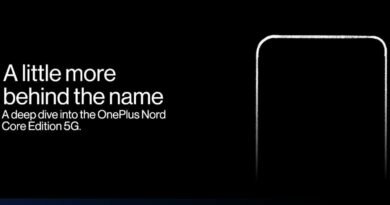 OnePlus Nord CE to be launched soon, know about A-Z about this 5G phone