This looks like the last teaser of the launch of Battlegrounds. Krafton is saying that if you’re missing the chicken dinner, just wait a little longer, it’s just the time.

This looks like the last teaser of the launch of Battlegrounds. Krafton is saying that if you’re missing the chicken dinner, just wait a little longer, it’s just the time. Also Read – PUBG Continental Series has started, the winner will get a reward of 7 crores

A poster for Battlegrounds Mobile India had some people trying to find the hidden meaning and came to the conclusion that the game might launch on June 10. This is because in that poster the solar eclipse was visible behind the Level 3 helmet and on June 10, the solar eclipse is going to be visible in India. But the design with Solar Eclipse is quite common for game posters. Now only time will tell whether the release date will be June 10 or June 18.

The new game will be similar to PUBG Mobile

From all the posters and teasers that have come so far of Battlegrounds, it is clear that the new game of Krafton will be exactly like PUBG Mobile. There will be slight differences between the two games, but Battlegrounds Mobile India will be similar to PUBG Mobile, from gameplay and maps to weapons and character styles.

The new poster also shows the similarities between Battlegrounds and PUBG Mobile. The female character seen in the poster is based on the iconic design of PUBG Mobile which includes a white shirt, black tie, blue jeans, black gloves and a Level 3 helmet. 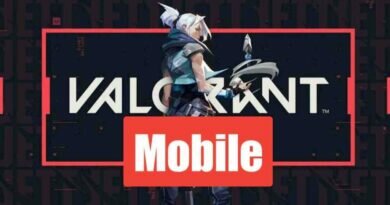 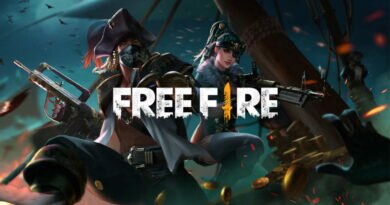 Free Fire Redeem Code 7 June: Indian players will get these special rewards for free, know what is the new redeem code