The Family Man Season 2 has released today on Amazon Prime Video. To watch this web series, users must have a subscription to Amazon Prime. Amazon has recently announced cashback for users taking Prime Membership. The Family Man Season 2 has released today on Amazon Prime Video. To watch this web series, users must have a subscription to Amazon Prime. Amazon has recently announced cashback for users taking Prime Membership. Users are offering 50 percent cash back on Prime membership. Also, Read – Reliance Jio and Google’s budget smartphone may be launch before Diwali, know price and specifications

Apart from this, Amazon Prime membership is also available for free with some recharge plans and postpaid plans of telecom companies. We are going to tell you how to get Prime membership at a low cost. Also Read – Great Offers on iPhone 12 with 12MP + 12MP Rear Camera, 12MP Front Camera, Wireless Charging Feature

Amazon has recently taken out the youth offer. As the name suggests, this offer is for Youth. Under this, the age of the subscribers should be between 18 to 24 years. Subscribers of this age will be give a cashback of Rs 500 on purchasing three months or a one-year subscription to Amazon Prime Membership. Also Read – Huawei HarmonyOS Launched, Will Replace Android in These Devices Let us know that Amazon Youth Offer is only for Android users. Subscribers will not be able to take advantage of this offer on Apple iPhone, Desktop or Smart TV. The user will get the benefit of this offer by logging into the Amazon App on an Android smartphone.

The annual plan of Amazon’s Prime membership comes for Rs 999, but under the youth offer, it will be available for only Rs 499. At the same time, for the three-month plan, users will have to spend Rs 164 instead of Rs 329. To take advantage of this plan, users will have to subscribe through in-app. The full amount of the plan will be charge from the user at the time of taking the subscription. Later, they will get a 50 percent amount in the form of cashback in the Amazon Pay account.

Airtel, Vi, Jio, and BSNL are offering free Amazon Prime membership with some of their prepaid, postpaid, or broadband plans. One month, three months or yearly Prime Membership is offering with select plans of telecom companies. One month Amazon Prime Video Mobile Edition is being offered to Airtel users with all unlimited prepaid recharges. Users can activate Prime Membership from Airtel App after recharging the number.

Other Benefits of Amazon Prime Membership

Users taking Prime membership also get other benefits apart from Prime Video. On ordering any goods through Amazon, the delivery of goods to the users is done quickly. Many products are deliver within just one day. Also, users are not charge any delivery charge for purchasing certain products.

At the same time, users taking Prime Membership also get the facility of offline streaming on the Amazon Music app. Not only this, you can also use Amazon’s smart devices. Apart from The Family Man Season 2, users can also watch other popular web series and movies on Prime Video. You can also enjoy popular titles like Mirzapur, Panchayat, Patallok, Wonder Women 1984. 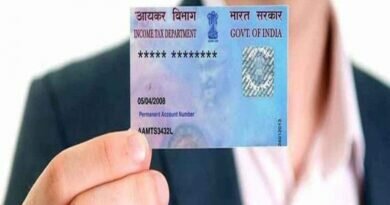 Do not worry if you lose your PAN card, download an e-PAN card like this at home in a few minutes 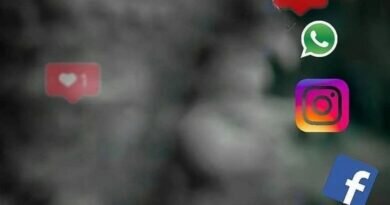 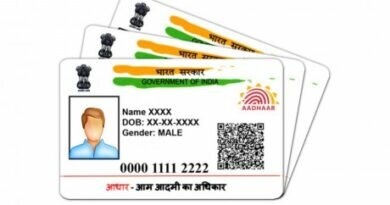