Realme has confirmed that it will soon be announcing its first tablet Realme Pad and laptop Realme Book. However, the company has not given any information regarding its launch date yet. Come, learn about them. Realme is about to launch its first tablet and laptop soon. The company, which has made its footsteps around the world in the case of smartphones, is now expanding its business and category by bringing laptops and tablets as well. For a long time, many news are coming about the company’s laptops and tablets. Now Realme has confirmed at its global event that it will soon announce its tablets and laptops. The company’s first tablet will come under the name Realme Pad and laptop Realme Book. Also Read – OnePlus announces to come with OPPO, know what will be the effect on the products

The company has described the Realme Pad as an entertainment device. A sneak peek of the tablet surfaced reveals that it will come with an aluminum body. In this, a protruding camera housing will be given at the back. However, there is no information about its specifications yet. Also Read – Opportunity to buy Realme X50 Pro 5G cheaply, discounts available in Flipkart Sale

Like the Realme Pad, not much information has been revealed about the Realme Book yet. However, a lot has been known about the design of the company’s first laptop from the prototype of the Reality Book shown at the event. It will come with silver metallic finish. Its look will be like a 14 inch notebook. However, the final product may be different. Realme has announced a co-creation program. It has started from yesterday i.e. 15th June. People can give their ideas for this upcoming laptop by visiting the company’s official website through this program.

Not much information has been received about the company’s upcoming tablet and laptop yet. However, in the coming time, the company can give their details. 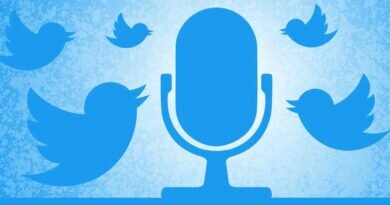 indian government’s strong response to twitter, said rules will have to be accepted under all circumstances 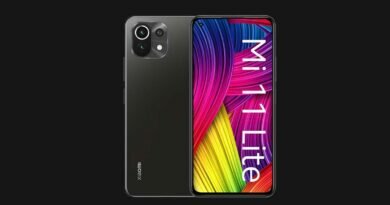 Xiaomi Mi 11 Lite will be launched today, know what will be the price and features 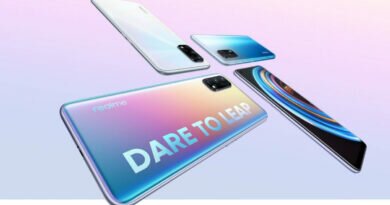